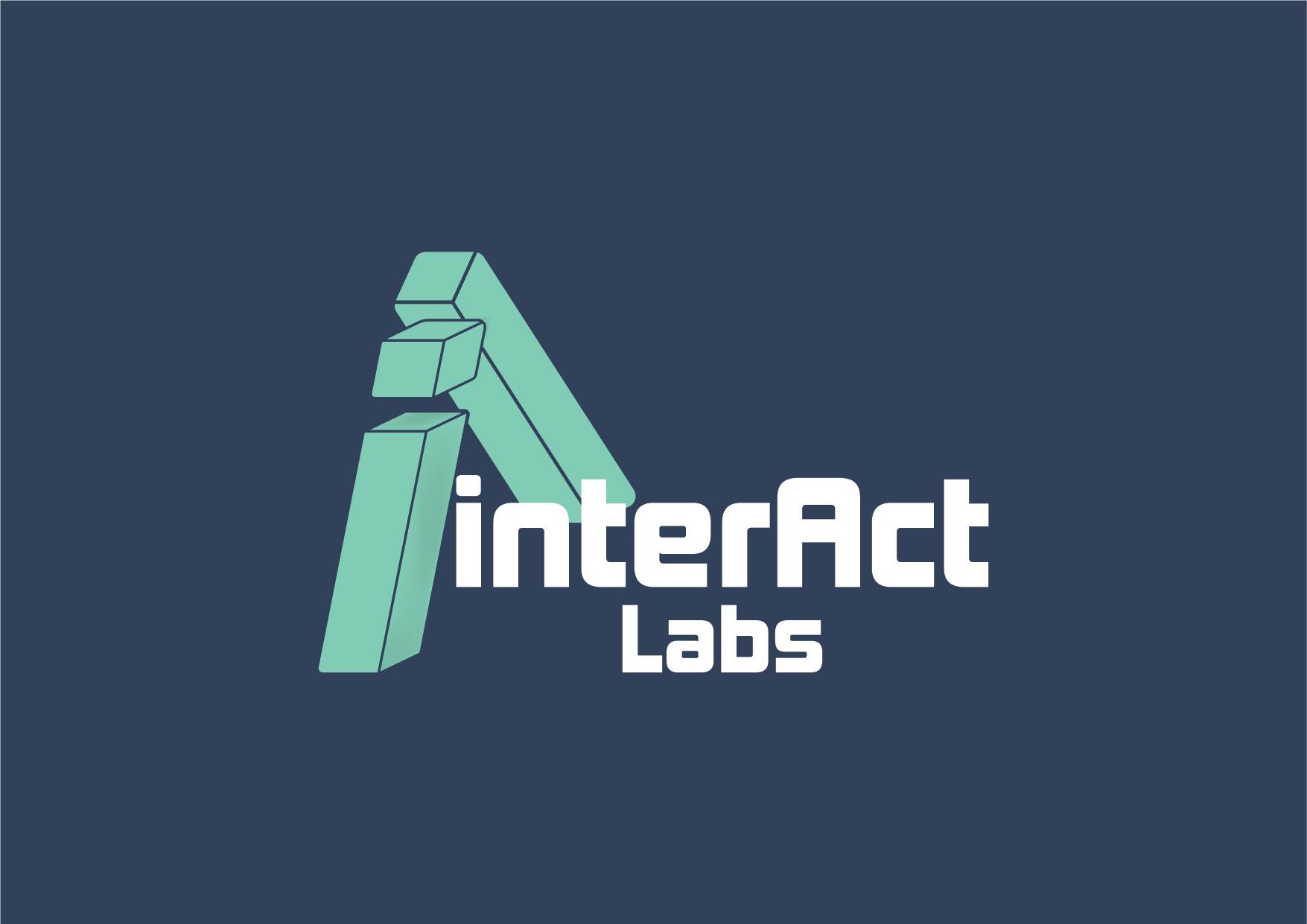 TACT Partners..more than 114 companies around the world believe in the smallest and best smart board

From educational halls to training centers, through mosques, schools, beauty and dental clinics, influencers on social media platforms, chemical factories, and ending with ministries and government agencies in America, Europe, North Africa and the Arab world.. Who are the partners of TACT, how did they reach them, what did they say about Tact, and how did they prefer it over all the smart boards and smart screens?

Let’s review together in this article the partners of Tact who have benefited from the great potential that Tact gave them as the best and smallest smart board in Egypt and where they are around the world, and what they said about Tact.

Starting with educational centers that use interactive presentation tools.

Interact-labs team that created the Tact device focused on distributing and marketing the device to teachers, who were the most in need of it, and on their use of the smart board in Egypt or smart screen in their interactions with students and explanations of educational courses. As a result, we were able to sell Tact to hundreds of teachers who were employed in schools and lesson centers, and some of them benefited from Tact in remotely teaching their students. These teachers are located throughout Egypt’s governorates, and Tact was able to reach them through our distributors, who are active throughout Egypt, particularly in the governorates of Cairo and Alexandria.

The experiment succeeded and these schools sought to circulate Tact in all classrooms and halls, and some of them contracted on dozens of devices as an effective alternative to the smart board in Egypt, or rather the development and promotion of the smart board in Egypt and smart screen, so we expanded to international schools and educational bodies in the rest of the Republic, such as: Al-Othman Schools, and Horus International Schools, Al-Manar Modern Schools, New Castle School, and other schools in Tanta, Alexandria, Sohag and Giza.

During the last year, we expanded and reached many international schools that rely on modern interactive methods of education outside the Egyptian country in the rest of the Arab world, such as Saudi Arabia, the Emirates and Kuwait.

Reputable adopt Tact as a virtual alternative to the smart board:

After the success of the experiment, we made more partnerships with more than one reputable educational institution working in the field of distance education, where its trainers and teachers used the Tact device to simplify the information and provide everything they were looking for in the smart board and smart screen with much greater quality, lower prices and longer guarantee, and from these Institutions whose confidence we are proud of:

Noon Academy platform, which operates in Saudi Arabia and Egypt, and Nafham platform to simplify the school curriculaة that are active in various Arab countries, especially Egypt, Kuwait and Saudi Arabia.

From school education to universities and institutes as a portable and advanced smart board..

Tact was born out of an issue that arose in Egyptian institutions, and a group of students from the Faculty of Engineering realized how they were suffering from the present smart screens and the difficulty in comprehending them, so they decided to start the project.

Also see: Tact’s complete narrative. from a graduation project to a corporation that sells its products on four continents.

We also have contracts with more than twenty technological institutes in Egypt, and we saw a huge expansion in the level of educational partnerships last year, as we entered the Directorate of Education in Luxor, which will implement the Tact device in its schools and provide an interactive educational experience for its students with pocket-sized smart boards, in addition to training staff. The result was reached by contracting with the Information Technology Institute of the Ministry of Communications ITI, one of the most successful training institutes in the Middle East.

Ministries believe in TACT – a fast and mobile smart board in Egypt -.

After working on the third version of TACT, we decided that the experience should not be limited to the education and training sector, but should also include ministries, agencies, and businesses. All of these organizations use smart boards, projectors, and other presentation tools in their meetings and seminars, so Tact will be a perfect fit for them. That was our goal: to promote communication between them, facilitate presentations, and simplify information in a smart, enjoyable, and interactive way.

As a result, we negotiated with Interact-labs to supply Tact devices to the Ministries of Communications, Electricity, Agriculture, Education, Higher Education, the Egyptian Commodity Exchange, and the Arab Organization for Industrialization, as previously stated.

TACT is trusted by international companies and manufacturers as a smart interactive solution.

Because Tact device is multi-use, a real and smart advancement of the smart board in Egypt, and even overcomes all of its flaws and builds on it for the future and future, it has won the trust of many worldwide companies, like Coca-Cola and Mercedes.

It was also used and contracted by many hotels, religious institutions, beauty clinics, and dental clinics to facilitate medical communication with patients instead of using regular or even interactive screens, and it reached many countries outside of Egypt, with dozens of customers in Libya, Saudi Arabia, Denmark, the Emirates, Kuwait, France, Brazil, Morocco, the United States, and many African countries requesting the product.

In short: once communication is mentioned, TACT must be mentioned, and humanity does not live without communication. So, it is useful for all fields and an important factor for the growth of your organization or project, or even a way to facilitate your life in your home, with your family, and entertainment with your children.

Join those thousands around the world who have had a better smart and interactive communication experience with Tact, and get a free trial by contacting us on…or send us your data through: …and our team will visit you or contact you for a free trial of Tact. 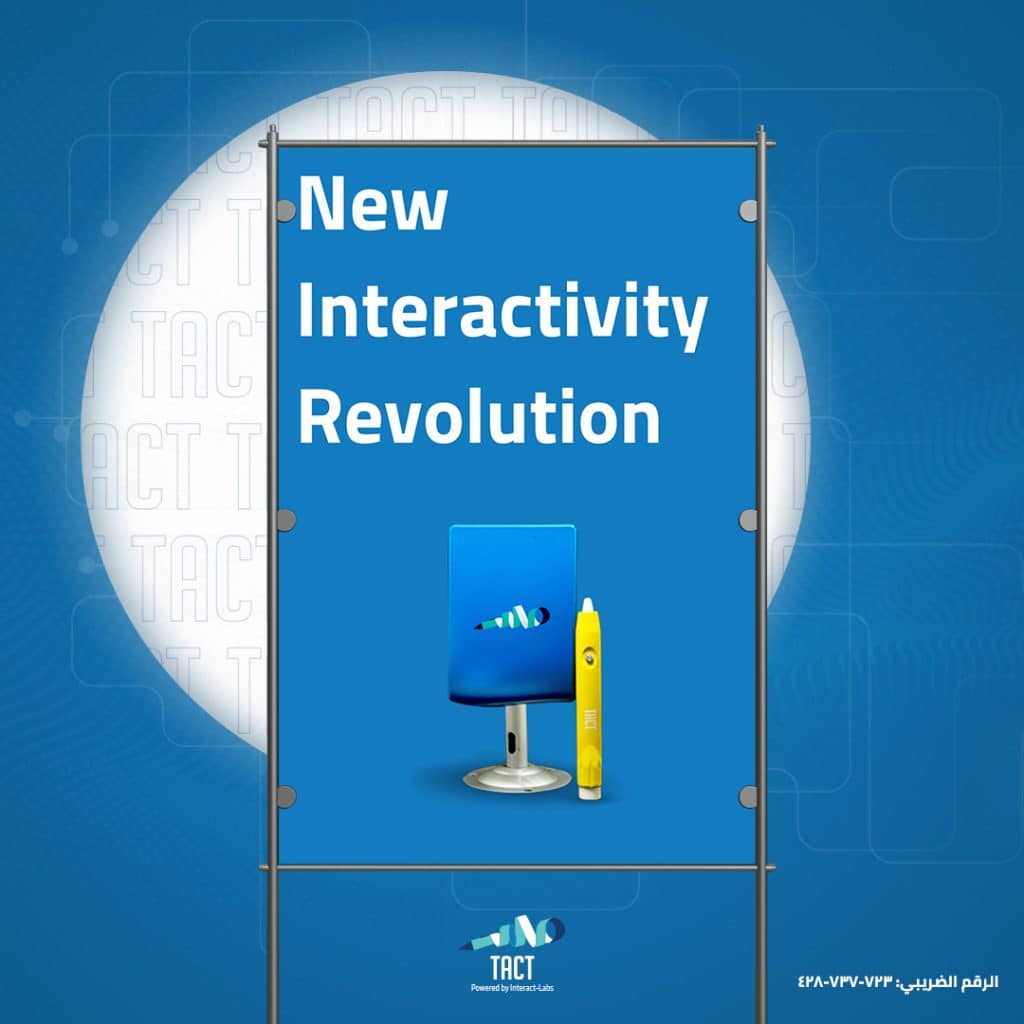