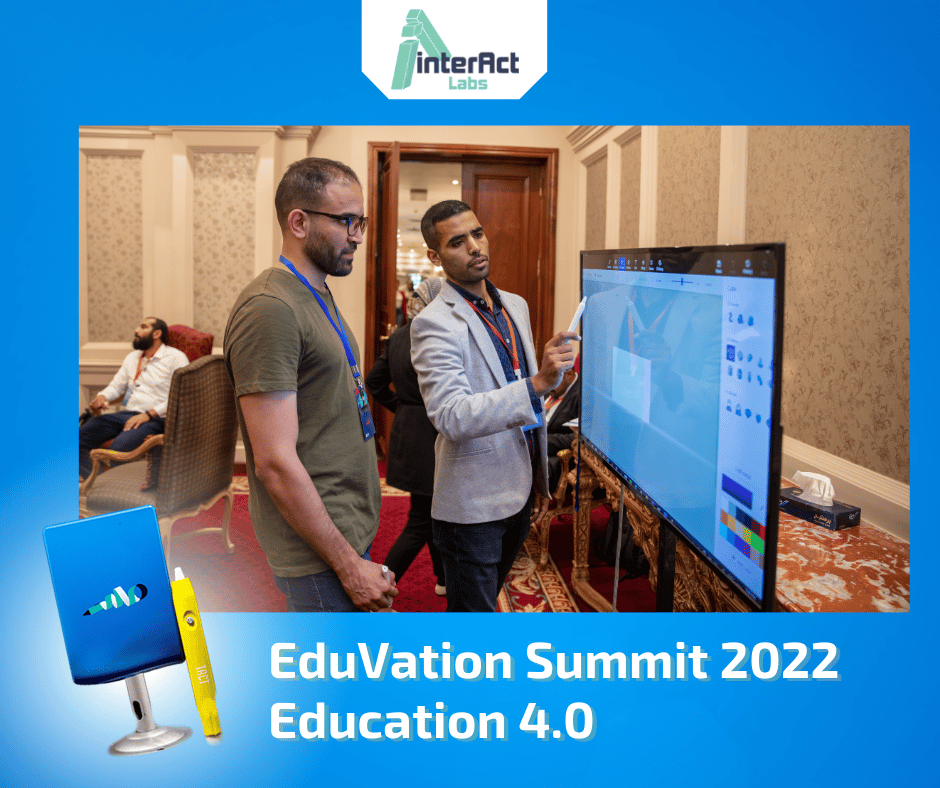 The Education Key for ADHD Students by Tact!

Several recent studies have proven that interactive educational based on audio and visual media, can help improve learning outcomes for students with symptoms of attention deficit disorder (ADD) and attention deficit hyperactivity disorder (ADHD), so that technology tools can be used carefully and wisdomly to be an added advantage within the education procedures for ADHD student. In this blog, we discuss the role that TACT can play as an interactive learning tool in solving the problem of students with ADD or ADHD.

Several studies have confirmed that students with ADHD are among the most prone to anxiety, and the best practice to reduce this stress is to do physical activity. However, experts also recommend a comprehensive approach that uses educational technology and technical devices equipped as the applications and video games, because of its positive effect in avoiding memory and concentration problems.

Researchers have reported that many children classified as ADD or ADHD are the product of practicing instant gratification and short-term attention! This makes focusing difficult for people with these disorders, but experts have found potential in high-speed technology, to help ADD or ADHD students with attention and behavior problems.

This value lies in the ability to learn more effectively with High Motivation Technology! The US Department of Education is proposing assistive technology tools that make instructions more clear and allow for the ongoing active participation of those with ADD or ADHD, given the demonstrated benefit of technology education tools with them.

Experts have studied learning methodologies based on access to information through non-traditional interactive methods, based on the Internet open source, and its network links filled with audio and visual media, and they have discovered that it’s similar to how the ADHD brain deals with the information.

They also noted that one of the advantages of using interactive technology for students with attention difficulties is to improve the interactive aspects and immediate reactions, which activates their mind constantly, and increases the ability of ADHD people to self-control.

We used to hear negative promotion about learning based on technology as a practice causes a distraction, but now we’re seeing it in a positive way that allows students in general and those with ADD or ADHD to process information better and faster.

Psychologists have concluded that using interactive technology tools and apps designed to reduce distraction is a successful way to help students with ADD or ADHD focus and process information. It has been noted that technology is not a cause of ADHD, and that technology applications can help improve writing skills, memory problems, help support impaired executive functions, and that it can be used to help children with ADHD and other academic and educational challenges, Which contributes to dealing with information more effectively, and enhances the speed of its processing.

The Feature of Tact

Tact plays a role as an educational tool for those suffering from ADD or ADHD, because of its ability to transform any screen, traditional or projector surface into an interactive space, not only at the level of students’ interaction with their teacher, but even at the level of the show.

Tact works on two levels of the interactive concept, the first of which revolves around the interaction of the elements of the educational process in two directions; Represented between the teacher and the students, or the students among themselves, where Tact allows to be used by 4 people at the same time, which enhances participation and interaction within the classroom, where the teacher can benefit from it to improve the communication with the students with ADHD .

While the second level of interaction targets the technological aspect, which allows the user of Tact to use the Internet and interact genuinely with the show, whether it is writings, images, graphics or videos, and the ability to modify, change or even reconfigure and design it directly on the surface, This will give the student who suffers from ADD or ADHD the benefit of processing the information in a way that he understands.

The technology has become indispensable in the field of education, and now educational bodies and institutions can adapt the Tact device, to be an effective technological tool in meeting the needs of students with ADHD, by exploiting the advantages of the device to run specialized programs directed to students who With ADD or ADHD, where Tact can run applications that help students take notes, allow them to listen to a specific part later, or provide text, audio, or video through ways that minimizes advertisements distraction and other links.

Tact technology allows you to save the lessons, assignments and homework which makes the students able to refer to them again, and since the weak memory is the dilemma of students with ADHD, So, Tact may create an opportunity for these children to improve their attention and focus.

Video games are another great tool for those with attention problems, and when used educationally, it can help improve memory and concentration, where an experimental simulation of the real world can be done, and resolve the problems without any risks.

Psychology has tested the feasibility of strategic games to identify different ways of thinking and behavior, and use it in simulations that increase children’s concentration, which makes video games a useful means in improving the attention span of children with ADD Or ADHD, which may be provided by the Tact device through the possibility of using it in for games.